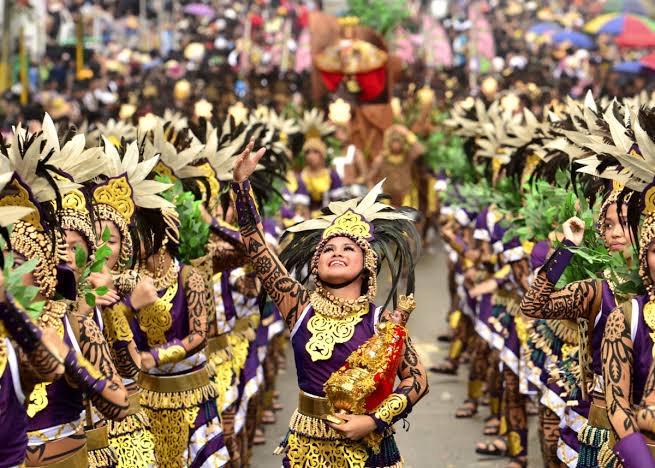 Have you ever sat down and thought to yourself what makes the Philippine Culture unique? What makes them different from all other countries around the world?

One of the most prominent way of life that the Spaniards have left in the Philippines, and you can still witness this until today, is the Christian faith that they imparted to the Filipinos. As of now, the Philippines is the only Christian nation in the whole of Asia. It is also because of the Christian faith that Filipinos celebrate world-class colourful festivals every year that attracts millions of foreigners.

America also ruled over the Philippines and the Filipinos also embraced some of their lifestyle such as their fluency of the English language, their clothing and the fondness over western food. Filipinos are very fond of Americans as it was the US that declared the Philippines as an independent nation in 1946.

Filipinos have also developed to become very resilient people because of what they have been through in the years that have passed. They have been colonized, they have met calamities and catastrophes and yet somehow, above all else, they still rise and live with their heads held high. Filipinos have found comfort in each other and they are willing to help anyone in need. So, they also developed the bayanihan spirit which refers to the attitude of the Filipino community to help without expecting anything in return.

The Christian faith of the Filipinos also resulted in the country having a more conservative outlook in life. As of February in the year 2020, there is still no divorce and same-sex marriage in the Philippines. Conservative as most of them may be, but, Filipinos also love to party and they are naturally very fun companions. Foreigners from all around the world will have never have a dull moment when they party in the Philippines.

Filipinos take pride in their way of living and their culture. They are always open to impart their history and way of life to anyone who wish to know about it. Filipinos value their family and traditions the most. They always find time for their family and even guests are also treated like family in the Philippines.

In nature, they are also are very respectful and friendly people. However, they will also stand their ground in times when it is needed. Some may see Filipinos as very proud people and that is in fact true because in everything that they do and work — they always take pride in it.

How to Prepare for an Annulment?