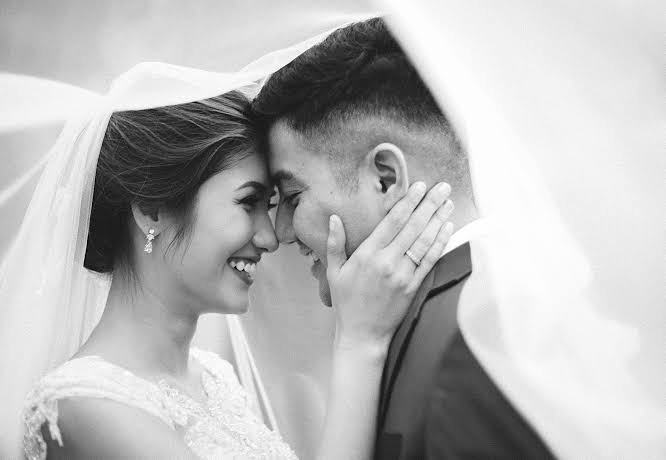 What is marriage in a Filipino’s perspective?

Even now in the 21st century, the Philippines has stayed as a very religious and conservative country. As a matter of fact, in the whole of Asia, the Philippines is the only Christian nation. Christianity is deeply rooted in the tradition and culture of the Philippines and in the beliefs of every Filipino family. The Philippines is very sensitive to any change that is opposed to the religious views of its people and that is why there is an utmost struggle in the legalization of divorce and same-sex marriage. Marriage to Filipinos as it is to other countries is a sacred union that is why any changes to it is greatly suppressed as people view it as threat to what has been carried out from ages until now.

Filipinos go beyond than what is required because of what has been instilled in their way of living since then. This isn’t necessarily a bad thing as it is a perfect example of how passionate and devoted people are from the Philippines when it comes to their views and beliefs. And to every Filipino, they have been groomed to believe in marriage as their parents have been as it symbolizes unconditional love.

In the Philippines, marriage is also viewed as a symbol of a new beginning, a start of a new era. And to some of us, marriage is of course one of the reasons why many of us wake up every day. We go from building a family of our own to witnessing our own children grow old and in turn they marry themselves and start a family of their own.

If it isn’t clear what has been insinuated from the beginning of this writing, marriage is a big deal to Filipinos. Girls from way back when they are young are always being told to find a good husband when they reach the right age for marriage and they have been trained to become good wives as well. A man must provide and a woman must care, and they must work to stay together.

For Filipinos, the vows that they speak in their wedding days in the altar and in front of many witnesses must be carried out until the end of times. Once they are married, a man and a woman are bound together through ups and downs. This is also why separation isn’t as common in the Philippines as it is in other countries. Filipinos are too prideful to accept defeat that a marriage won’t work and has already failed. Rather than giving up, they try to push harder because they honour the vows they have made. For Filipinos vows are so much more than words spoken — it is binding in their views and beliefs because it has always been instilled into them. They must honour and live up to their vows.

Having said that, marriage for Filipinos is a sacred ceremony that will not only unite lovers but also their families as well. And from there, they will build trust and respect, and show their unconditional love for one another.

Marriage is not so easy to maintain. In fact, the day of the wedding is just the beginning of it all. That is how important marriage is to Filipinos. But of course, it is just as important to anyone else who wants to believe in marriage.

What happens to the children after an annulment in the Philippines?