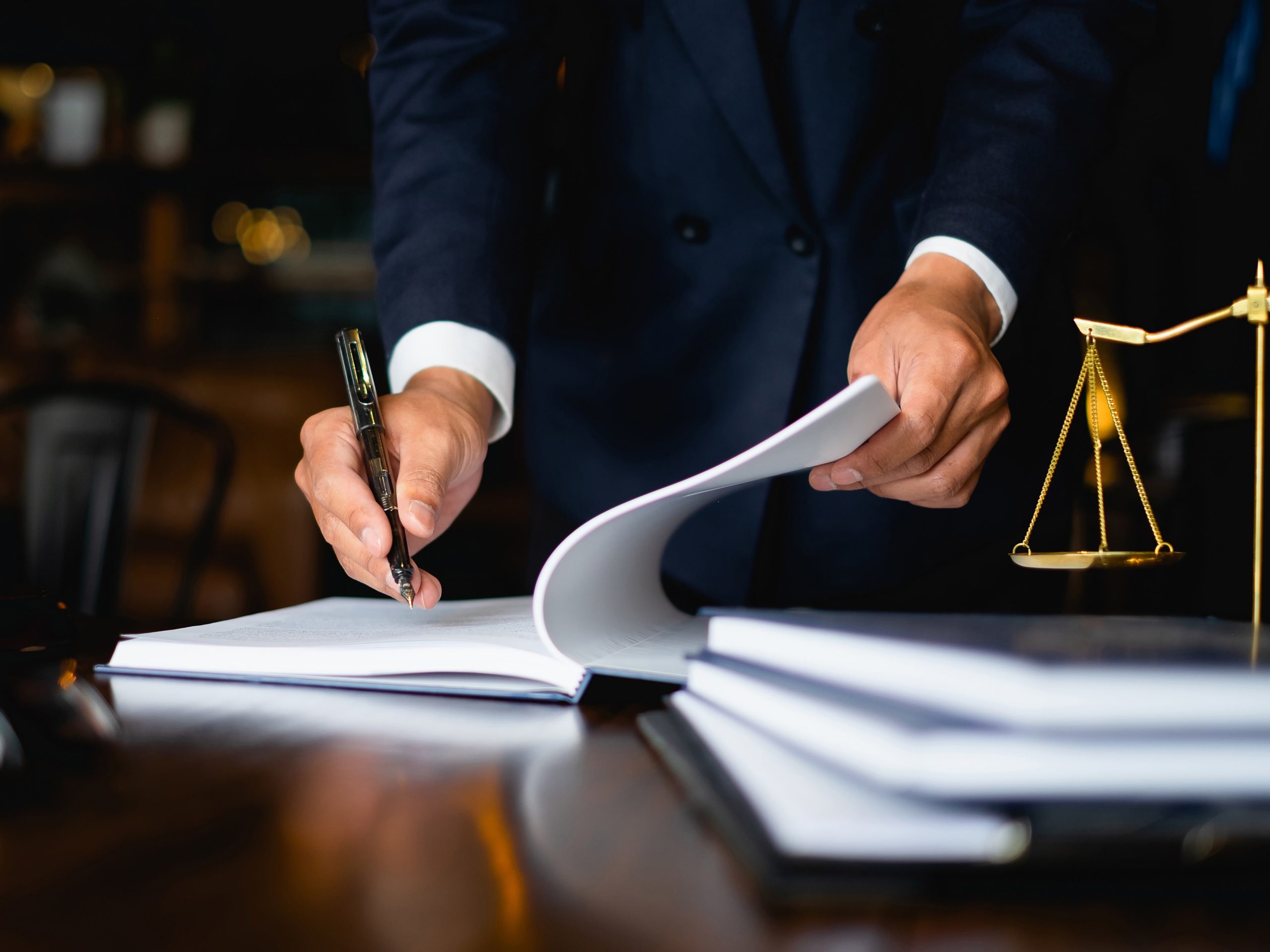 Will it really be possible to have divorce laws in the Philippines?

As of the today, the Philippines remain as the only country without divorce laws. To legalize the end of a marital union, the citizens of the Philippines only have the option to either file for an annulment or go through the process of legal separation. Divorce, or also known as the dissolution of marriage is a legal procedure that effectively ends a marriage. In divorce, the start and the end of a marriage is recognized, unlike in annulment which considers the marriage to be invalid from the very beginning.

Divorce is a very straightforward way of ending a marriage, especially now that some countries and states allow no-fault divorce. No-fault divorce is filling to terminate the marriage without blaming the other party, ultimately this reduces the conflict between separating couples.

The Philippines is known to be a very conservative country, and its people greatly uphold their religious beliefs. A lot of citizens want to protect the sanctity of marriage in the country as there is a stigma towards divorce. Others believe that if divorce is to be allowed, this will greatly affect the value of marriage. The numbers of separating couples in the country will likely rise, and the number of persisting couples will decrease as it will be easier to end a marriage than to fix it.

However, for the past years, more and more people have become more open to the idea of divorce and its benefits. A lot of people have been joining movements to appeal for the dissolution of marriage to be allowed in the Philippines. These people believe that everyone should have the right to leave a marriage if they are unsatisfied and miserable. Not to mention that there are also countless of cases wherein people have been left to suffer in marriages. Some have been mentally and physically abused. Unfortunately, not all marriages are the happy endings that we thought of.

There is nothing wrong with valuing marriage, because it should be valued regardless if divorce is practiced in a place or not. Divorce does not ruin a marriage, unresolved conflicts, lack of communication, infidelity, and abuse does. People will always contract marriage with the sole purpose of love, because they want to spend the rest of their lives with the person they love through thick and thin. If a couple is willing to make things work for their marriage and they are happy to do so through hardships then even if you give them millions of ways to end a marriage, they will still stay together. Simply because they choose to do so, because love is a choice we make every day.

Annulment and Divorce: Which is the better option?

Basic Info about Annulment in the Philippines: Here’s a Solution For You!