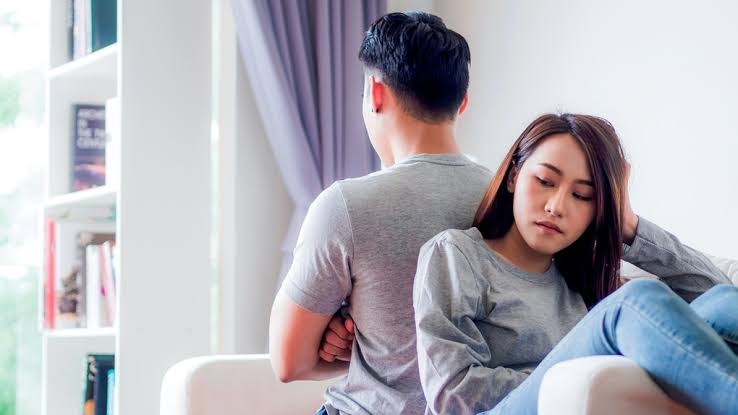 Is there really a divorce in the Philippines? Is it encouraged?

Divorce or also known as the dissolution of marriage is the legal process of terminating a marital union. It necessitates the cancelling and reorganizing of legal duties and responsibilities of both parties. Divorce terminates the bonds of a couple that was made through matrimony under the rule of law of the respective country or state where the parties reside in.

Laws on divorce usually differ from one country to another but commonly, it will require a sanction of a court or other authority in the legal process. Both parties will also try to discuss settlement throughout the duration of the divorce in terms of distribution of property, child custody, spousal support, child visitation, child support, division of debt and others. After a divorce is concluded, both parties shall be free to marry again.

Excluding the Vatican, the Philippines is the only UN-member country without the legal provision of divorce. That says a lot about of how much marriage means to each and every Filipino. Their views on divorce contradict what they believe in – matrimony between man and woman must be honoured until the end of times. Filipinos believe that if divorce shall be legalized in the Philippines in the future, this will greatly affect the value of marriage. If marriages were so easily dissolved, the binding vows that are made through holy matrimony shall lose its integrity.

Philippines is the only Christian country in the whole of Asia. Christianity is embedded in to the culture and beliefs of every Filipino and that’s why most of them are against the legalization of divorce. They view marriage as a sacred union between two individuals. In addition, Others also fear that this will greatly affect how married couples will handle their married life. They believe that providing an easy way out will decrease the persistence of married couples to make their marriage work.

Even though divorce is a sensitive topic in the country, and with the request of many to uphold the sanctity of marriage, part of the public still pleas for divorce to be legalized in the Philippines. In fact, numerous bills have been passed concerning the legalization of the dissolution of marriage. The first bill was tabled in parliament in 2005. Now in the year of 2020, yet still no legalization has been made. However, numerous movements are still on going to push divorce through in the Philippines. Most Filipinos are also slowly becoming more and more aware of Divorce, and some firmly believes that people should have the right to leave an unhappy marriage if they feel miserable and trapped.