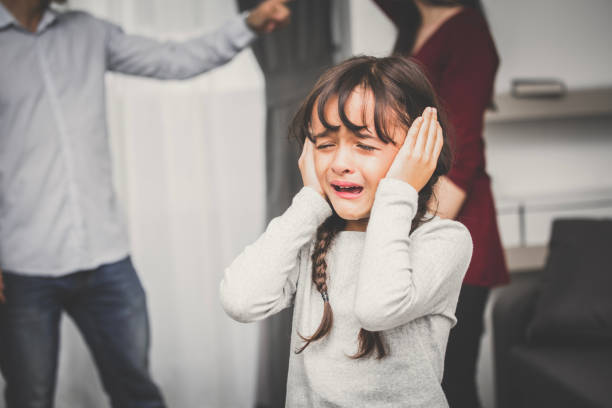 What would be the possible effects of getting an annulment in the Philippines? Most Especially to the children?

We have often heard stories about annulment cases in the Philippines on how taxing and complicated it can be, and as well as how long it takes to conclude. However, it is not often mentioned what happens if there are children involved in an annulment case.

Thus we raise a question. What happens to the children born out of marriages that have been declared as null and void?

If no arrangements have been agreed upon before proceeding to court or if there is dispute between parties regarding child custody, the decision will be made in court.  In many cases, the children are often the ones who are left to suffer the consequences of an annulment.

That is why, the court takes all into consideration, with the best interest of the children in mind, when it comes to deciding who among the separating parents will get the custody of the children. As stated in Article 54 of the Family Code, “Children conceived or born before the judgment of annulment or absolute nullity of the marriage under Article 36 has become final shall be considered legitimate.” And thus, the children with annulled parents will retain their status as legitimate children.

In most cases the court shall reward joint custody to the parents. In joint custody, both parents share equal rights in making major decisions concerning their child such as their education, medical care and religious upbringing. Both parents will also be given equal amount of time with the child. But in the event that the child or one of the children is below seven years of age, as it is stated in Article 102 (6) and Article 129 (9) of the Family Code “…Children below the age of seven years are deemed to have chosen the mother, unless the court has decided otherwise…” In this case, the father shall only be given visiting privileges.

Other than joint custody, there are other forms of child custody. Another is Legal Custody in which it involves division of rights between parents when it comes to major decisions regarding their children.

The difference of legal custody to joint custody is that one of the parents can freely make major decisions regarding the child without considering the wishes of the other. There is also sole custody wherein the children will reside with one parent and the other is given visitation rights.

Nevertheless, before concluding an annulment and after reaching an agreement on custody, both parents must then reach an agreement regarding child support. Parents in the Philippines must support their children until they reach the age of majority.

Marriages can end, but moral obligation to support the children will not. Annulled parents must ensure that their children will be well taken care of and will be guided properly. Both parents may be going through a hard time throughout the annulment process, but the children involved may be taking it harder. That is why, children should not be neglected during an annulment.

In whatever case, the well-being of the children involved must be a priority. To avoid dispute in court, it is highly encouraged that both parents reach an agreement regarding child custody and child support beforehand. This will ultimately make the trial run more smoothly and will hasten the process as well.

Annulment and Divorce: Which is the better option?