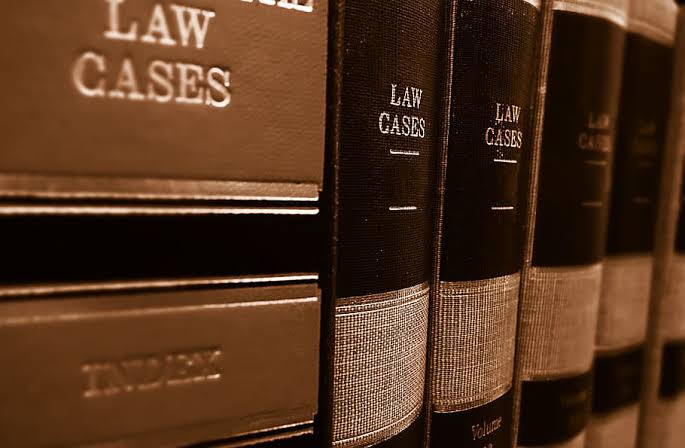 In this article, let us talk about Annulment in the Philippines from a legal perspective.

There’s nothing more devastating than a failed marriage, and it is also a very sensitive topic to tackle. But, coming in terms with the end of a marriage would be just a start, for only after the legalization of a separation can one definitely say that they are truly free from the failed marriage.

In the Philippines, having a divorce is not an option. Bills pushing for divorce have been filed through the years but the Catholic faith of the Filipinos and the strong opposition of the Catholic Church is the reason why the legalization of divorce seems to never push through in the Philippines. Now with divorce being out of the picture for separating couples in the Philippines, there are other alternatives to take and filing for an annulment is one of them.

A marriage in the Philippines can be annulled but only under specific grounds. Without these specific grounds being present and existing before the marriage, an annulment will not prosper.

An annulment is a very tiring occurrence for separating couples who choose to go with this alternative. It is important to bear in mind that even with grounds for an annulment being presented in court. These grounds must go through due process resulting in trials to investigate the validity of the grounds being presented. Not to mention, getting an annulment is also very costly because of the imminent fees.

However, other alternatives still exist if Annulment is not the course to take. The couple might want to opt for a legal separation in which case a married couple may formalize a de facto separation while still remaining legally married, however, bear in mind that there are still grounds to present in order to file for a legal separation.

There are also special circumstances in which a marriage can be voided, like how marriages with parties under the age of eighteen are automatically voided, as well as marriages performed by an unlicensed official. But it is only up to the parties involved to decide on what course of action are they willing to take.

In conclusion, separation is taxing on both parties. But at the end of the day, one must do what they have to do in order to be happy and get their peace of mind.

Tags: annulment, annulment in the philippines

Physical and Verbal Abuse in a Marriage

What happens to the children after an annulment in the Philippines?